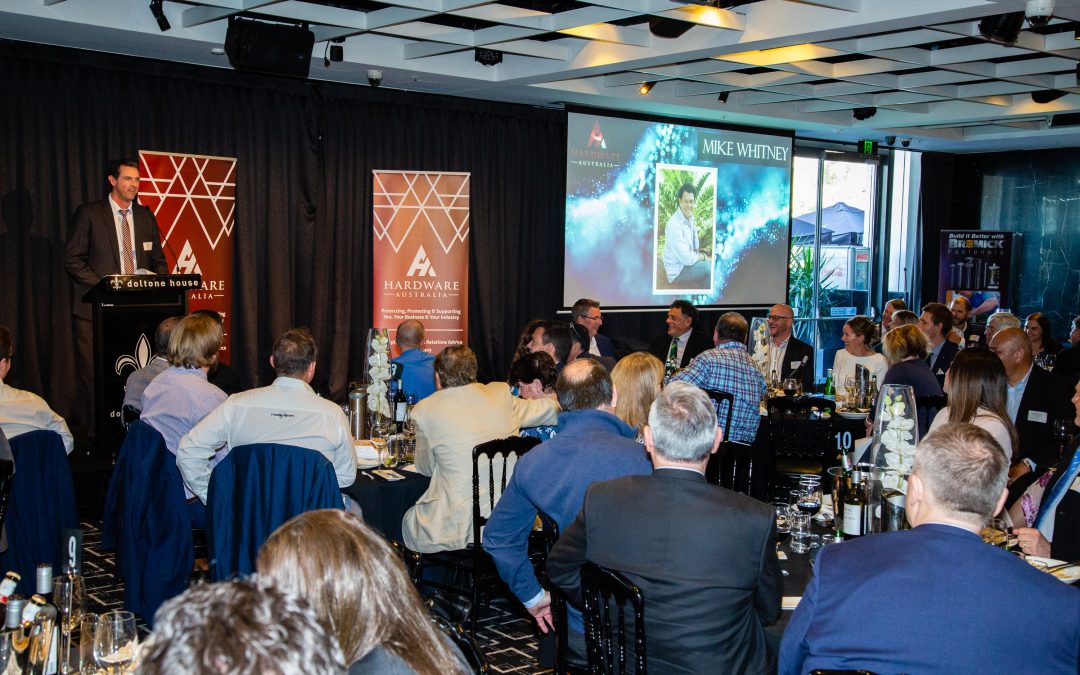 The 11th annual New South Wales Hardware Legends and Industry awards broke with tradition and were held at a new venue, Doltone House Darling Island. Although organisers were a little concerned, this did not stop our industry from coming together to celebrate and acknowledge the achievements of the industry.

Special guests speaker Mike Whitney entertained us with his tales of his cricketing and television career. Guests heard stories of him being in the locker room with the fast bowler and cricking royalty Curtly Ambrose and sharing a room with Merv Hughes during his time on the Australian Cricket team. Nothing was off limits, he shared his unique insights into the ball tampering saga, describing David Warner as a man of integrity who was pushed to his limits and made a huge mistake. He also spoke of other events that occurred in the lead up to the scandal that wasn’t reported by the media.

The Ultimate award of the event is the induction of the 2019 Industry Legend. This year’s legend has five decades of experience and dedication and has been dubbed the ‘Pittwater Pioneer’. Starting his business ‘Hardware & General’ with just five employees he has grown the business to now have four branches and 20 specialty departments in the Brookvale brand and employing around 320 people.

Congratulations to all the winners and thank you to the generous support of the sponsors, without you we could not hold events such as these.

Store of the year Under 2500sqm – Scone Home Timber & Hardware

Store of the Year Over 2500sqm – Cooma H Hardware 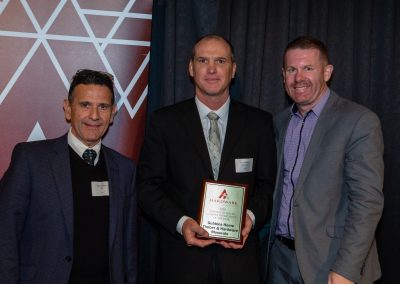 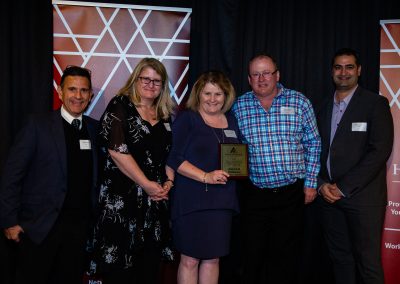 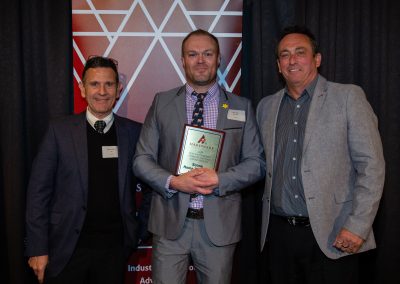 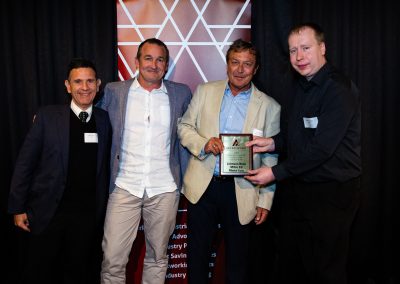 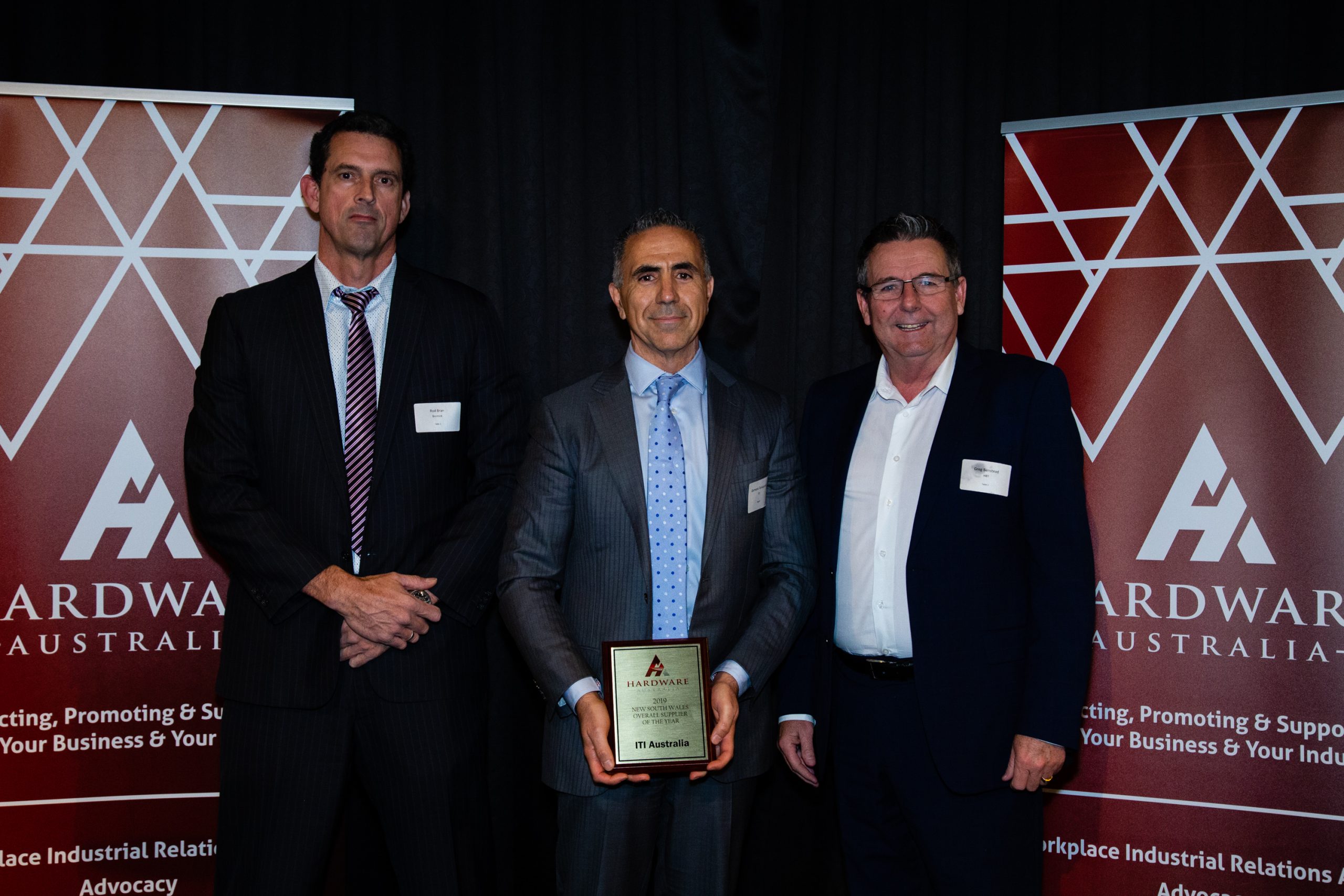 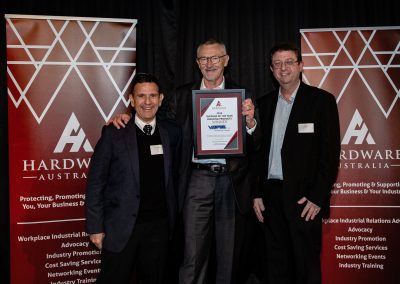 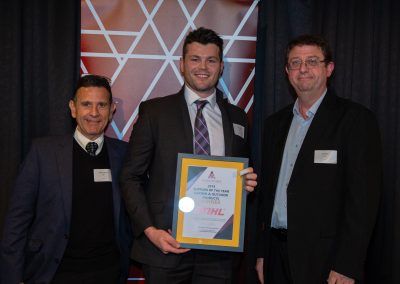 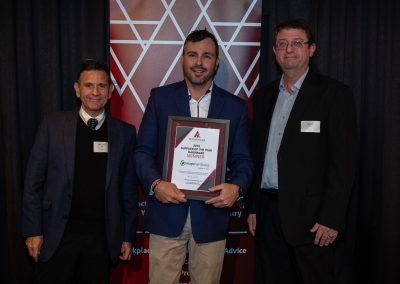 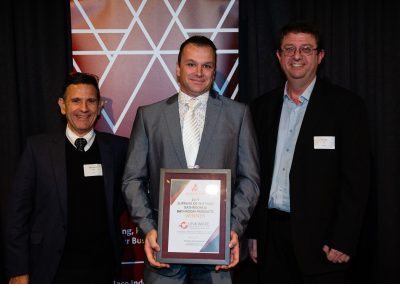 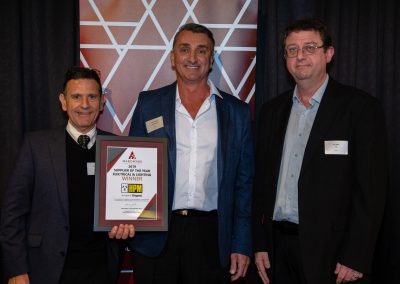 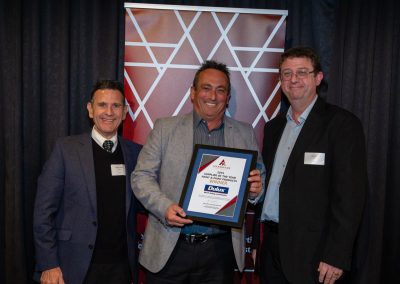 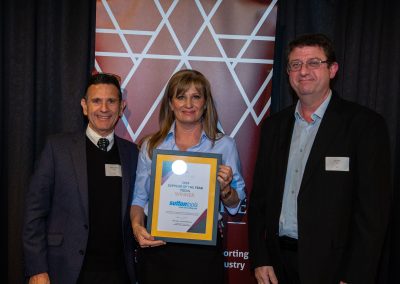 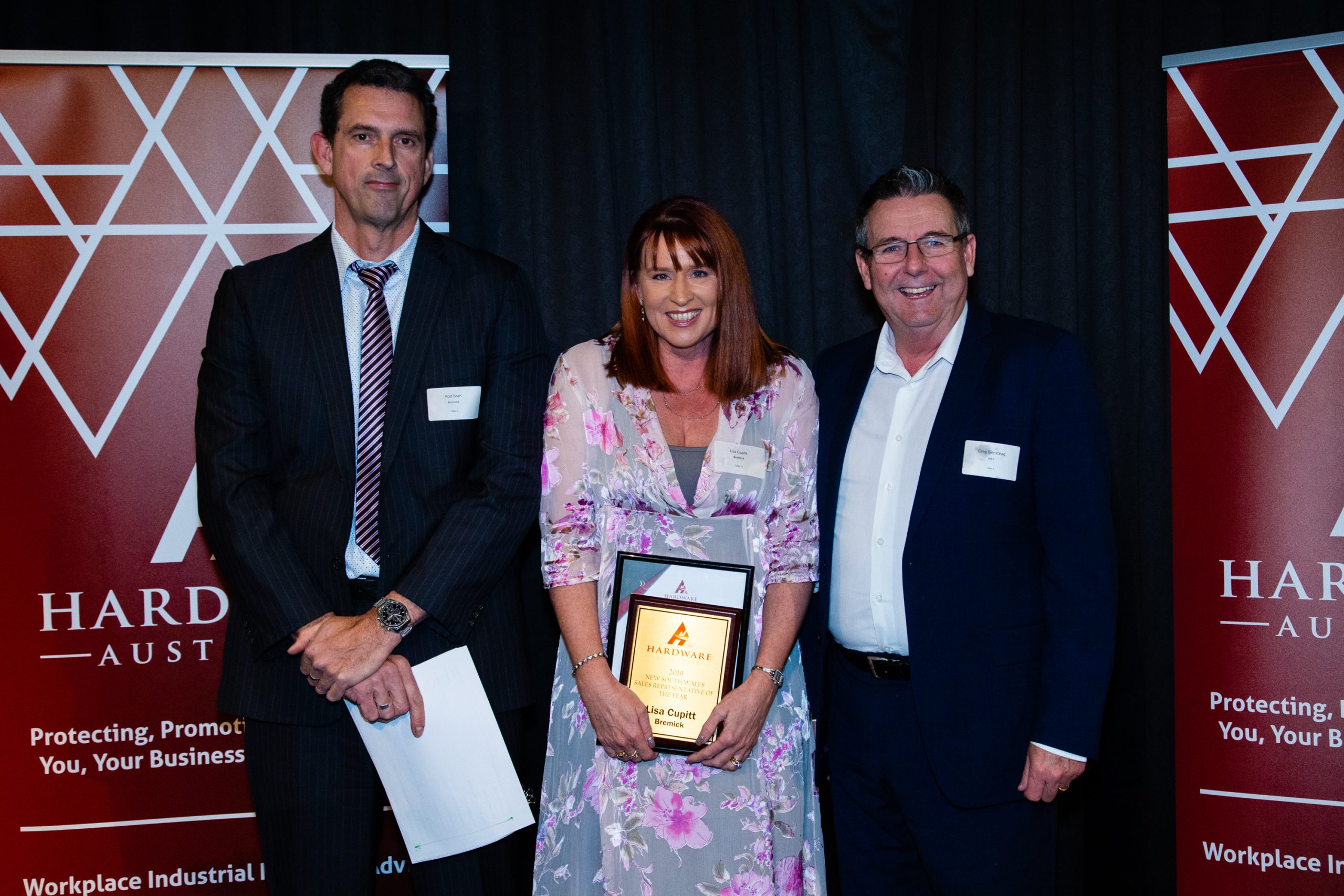 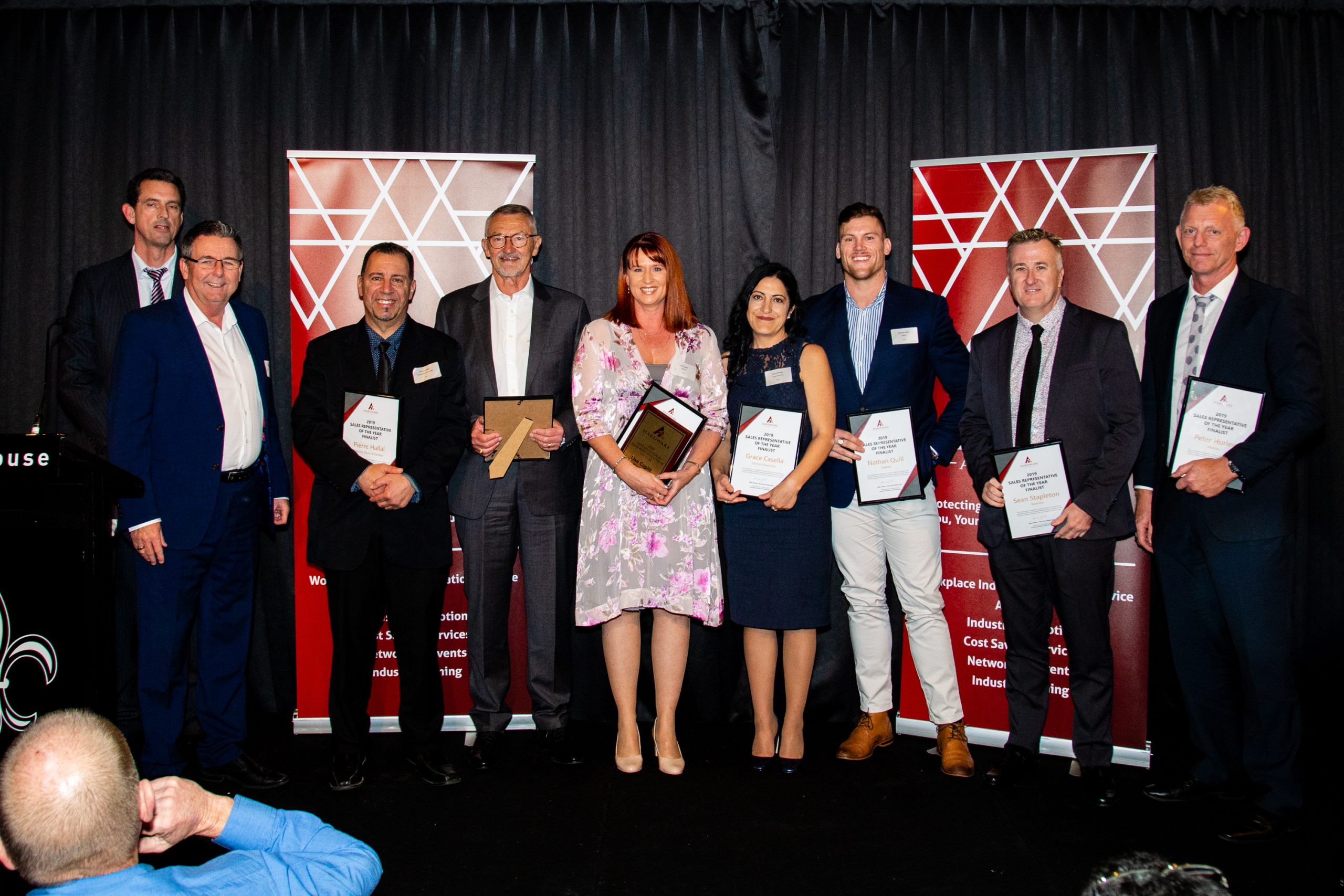 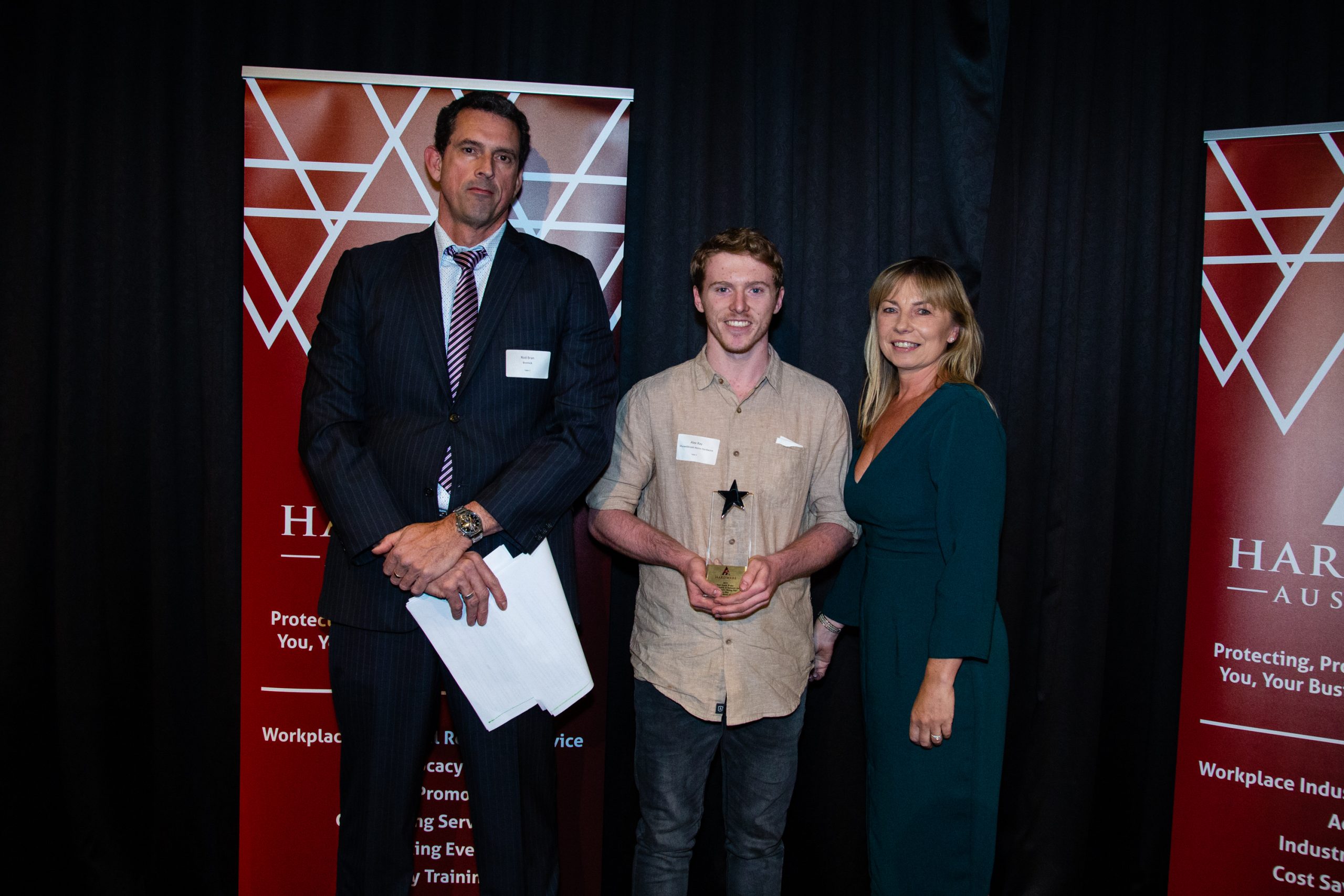 This year’s Rising Star is the very definition of the award. His first introduction to a hardware store was during his work experience, half way through year 10. Three days after he started he was offered a part-time job at th estore and 6 months after that a traineeship, that was 3 years ago. He has since completed his certificate II in Retail and is currently completing a Certificate IV in Business Management. He take on every opportunity to learn what is avialble to him and is leading the competition in Muswellbrook and Scone Home Hardware for the most modules completed on IHG’s e-learning platform.

Alex’s passion for the industry is only equalled by his commitment to ensure all customers leave with a solution. He has grown to become a senior leader and key member of the Lavis team.

His immediate plans is to complete his Certificate IV but long term he would like to continue in the industry in a management role, focusing on garden and green life. Horticulture is a passion of his and he would like to explore this further. 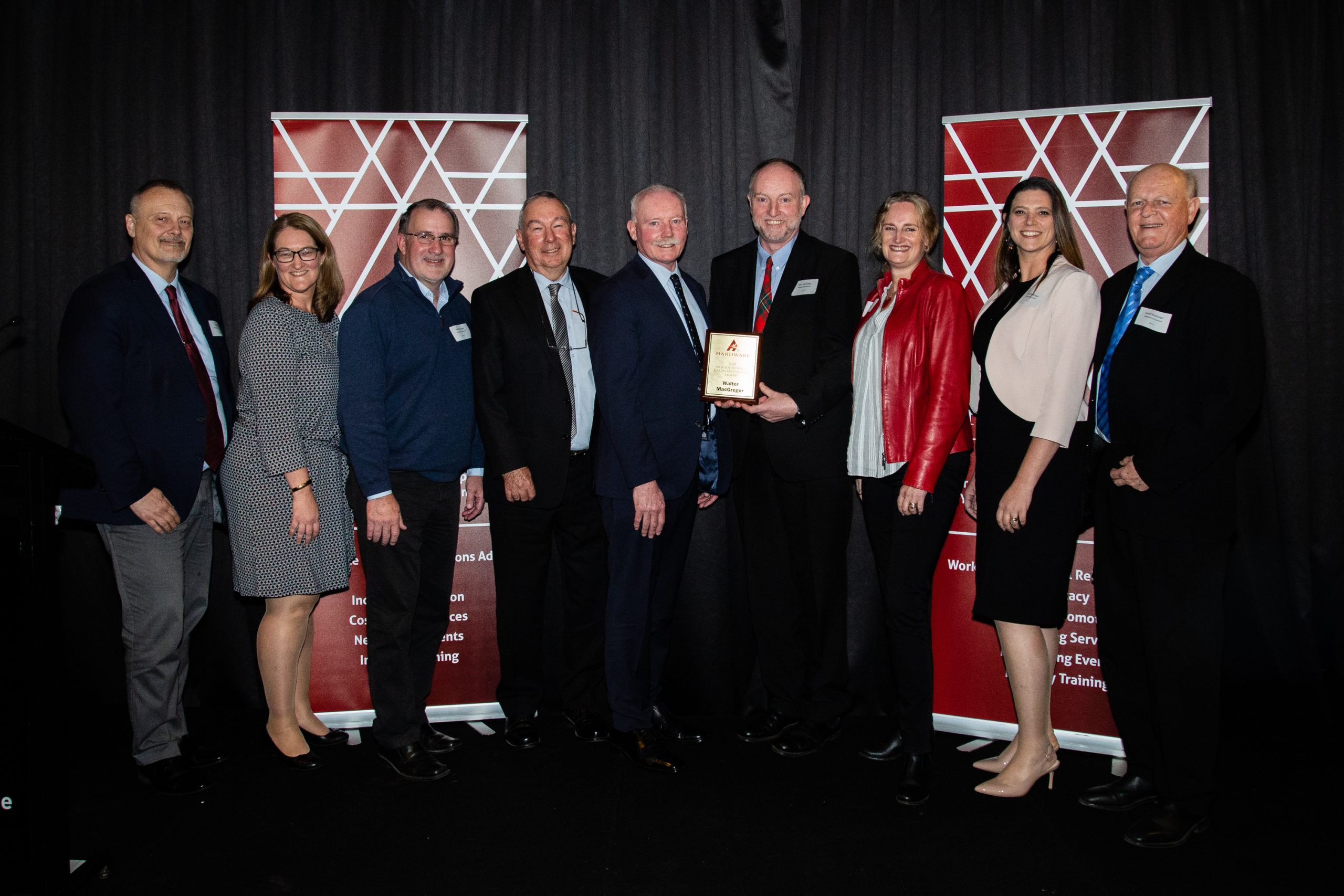 Five decades ago Walter MacGregor was dubbed the ‘Pittwater Pioneer’. Since then, he has employed literally thousands of people in a successful and expanding business.

Prior to starting the business in Brookvale in 1952, Walter was a secretary for two gold mining companies operating in New Guinea. When the gold mining companies voluntary wound up, two of the directors offered to help him find another job or go into business with him. Having been a Quartermaster Sargent int he army in World War II and responsible for the stores, Walker said the business of hardware just made sense to him.

The business began with five employees and today the four branches in Sydney’s north at Mona Vale, Peakhurst, Marayong and 20 specialty departmnets int he Brookvale branch alone employ around  people. Together with this family, Walter has pioneered the whole of house approach and works with a number of buying groups to not only achieve the best results for their customers but to also increase industry standards and to maintain a competitive edge for the independent hardware industry.

Walter thrives on the challenge of running the business and is proud of his and his family achievements. 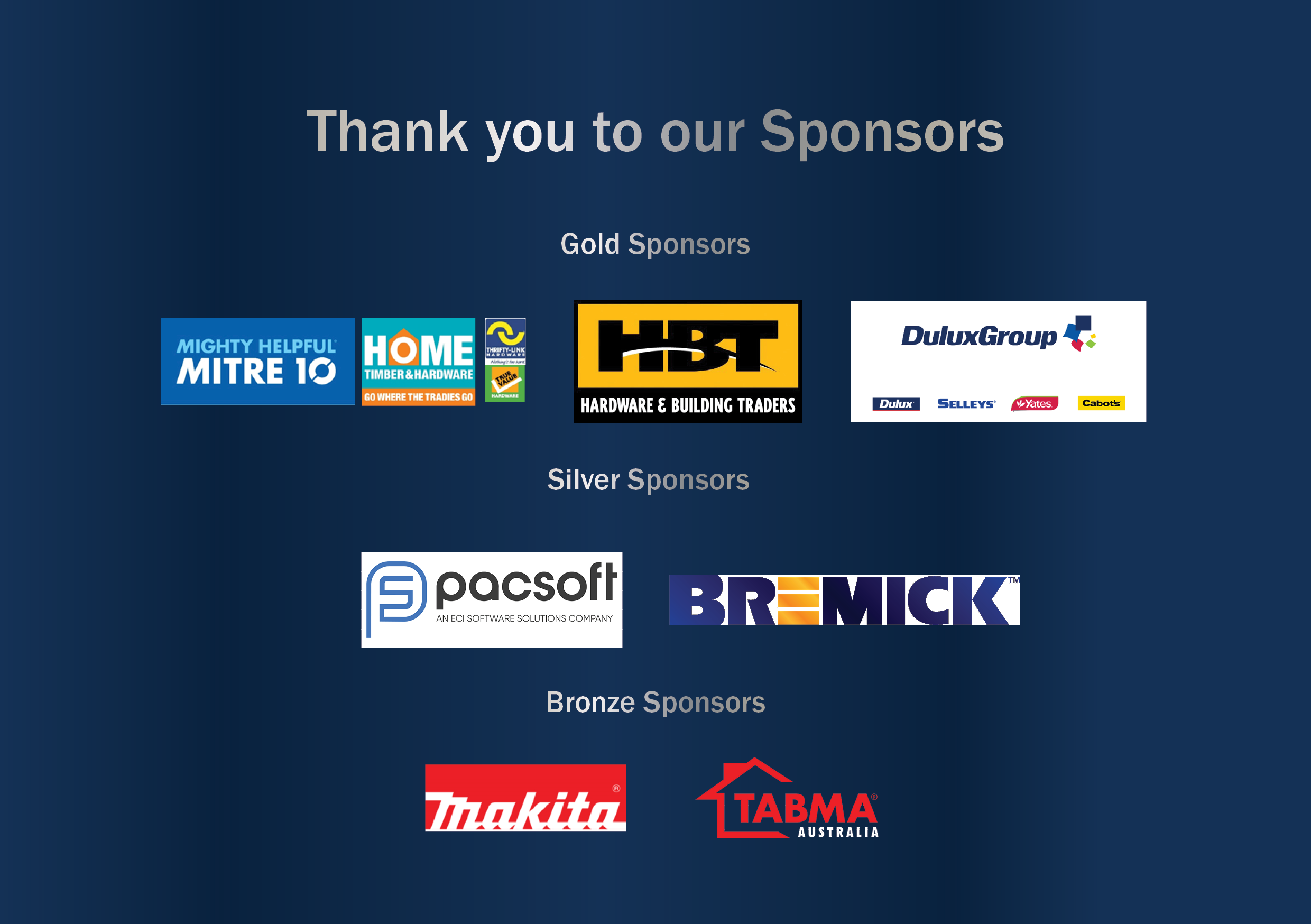