Are you looking to change employment conditions? 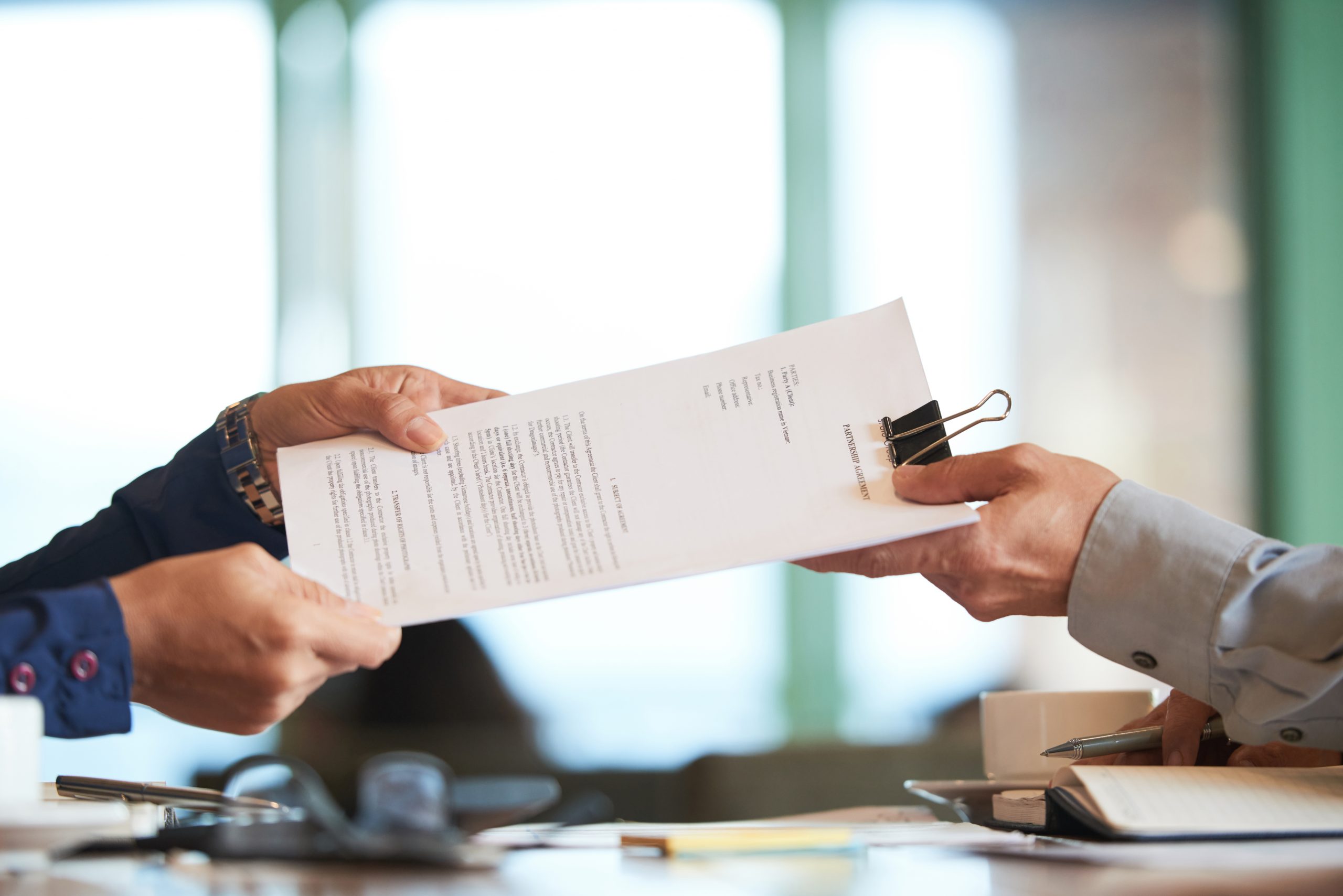 The Federal Court recently confirmed that a reduction in an employee’s terms and conditions of employment without consent can give rise to a redundancy entitlement, even where the employee continues working for their employer.

According to Luis Izzo from Australian Business Lawyers “The decision should act as a warning to employers looking to unilaterally reduce conditions in response to changing business demands”.

In Broadlex  Services Pty Ltd v United Workers’ Union [2020] FCA 867, the employer, Broadlex, decided to reduce the working hours of its full-time employee, Ms Vrtkovski, by 40%. The reduction from 38 hours per week to 20 hours per week was documented in a consent form which Broadlex asked its employee to sign.

The employee refused to sign the form, but continued working for Broadlex after the reduction in hours.

Broadlex denied the claim, arguing that the employee’s continued employment meant that no redundancy could have arisen as her employment was never terminated.

In a surprising decision, Justice Katzman found that a redundancy was triggered because the reduction in hours had the effect of terminating the employee’s employment.

Particularly as employers respond to financial distress caused by COVID-19, it is important that consent is obtained for contractual variations. Alternatively, employers need to ensure any variations to the employment are permitted by the relevant employment contract (or possibly industrial instrument).

Care especially needs to be taken where reductions are being made to large numbers of employees, in order to avoid a compounding of exposure and the possibility of class actions.

Where to get help

Hardware Australia membership includes access to our workplace advice line, our expert team can assist you with your contractual arrangements permit and whether any liabilities might arise, members can call 1300 391 426 to seek advice. Not a member, Join Now and start accessing a range of services.

Membership includes access to professional employment contracts, policies and proceedures to implement in their business. A full list of available documents can be found on the Member’s Portal.